Firefighters are battling a “well-developed” blaze at a former bowling club in Aberdeen.

Crews were called to the derelict Grandholm Bowling Club in Bridge of Don at 3.51pm and are expected to remain there for hours.

The building was closed last March after being repeatedly targeted by firebugs and vandals, and was also the scene of a blaze at the end of last month.

A spokeswoman for the fire service said: “We are in attendance with four pumps, a height appliance and a water carrier.

“The water carrier was called in from Stonehaven, with two pumps from North Anderson Drive.

“The height vehicle and two other pumps came from the city’s central station.” 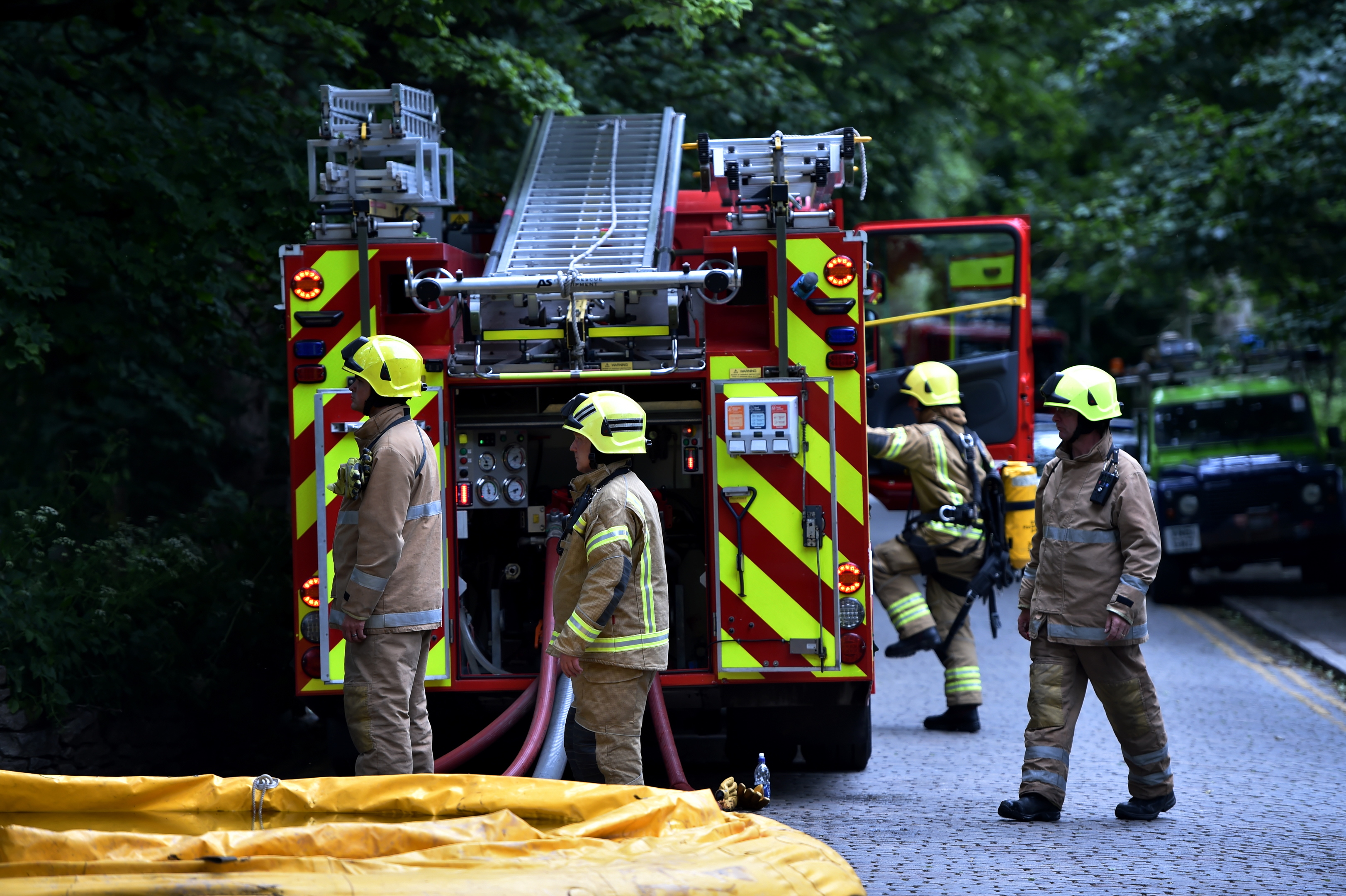 ADM Energy has set out plans to secure deals in Nigeria and Africa, matching under-developed assets with new sources of financing, including oil traders.

The Scottish Government has rejected that new offshore wind jobs figures published by the Office of National Statistics (ONS) reflect a decline in sector employment.