A 44-year-old man has been charged with “culpable and reckless” conduct said to have taken place during an Aberdeen football  match.

The man, from Glasgow, was charged after allegedly throwing a glass bottle during an Aberdeen v Rangers game.

The bottle landed in the home section of the South Stand of Pittodrie Stadium, where it is said to have struck a 12-year-old boy, shortly before the end of the SPFL match on Sunday August 5.

Do you recognise this man? Police make public appeal after reports of glass bottle thrown at Pittodrie

A police spokesman said: “We can confirm that a 44-year-old man from the Glasgow area has been charged in relation to an alleged culpable and reckless conduct incident which was reported to have occurred at Pittodrie Football Stadium during the match between Aberdeen Football Club and Rangers Football Club.”

The man is expected to appear at Aberdeen Sheriff Court at a later date. 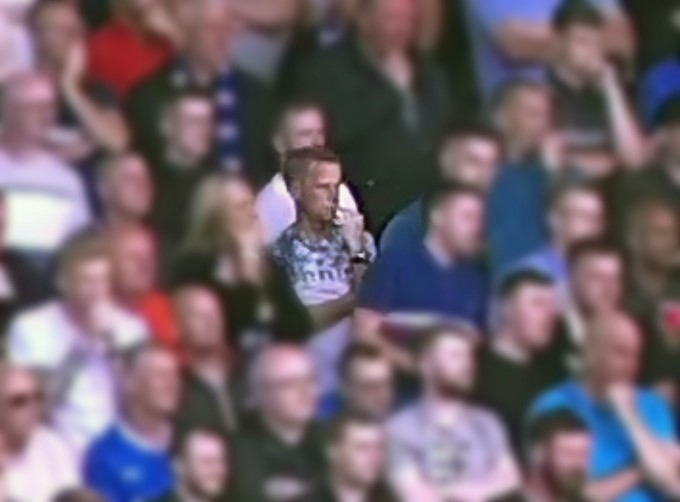 PC Connor McKeen, of the divisional alcohol violence reduction unit, said: “While no-one was injured, this reckless behaviour could have resulted in serious injury.

“Police Scotland is committed to ensuring spectators at football matches are kept safe and that the individuals responsible for anti-social behaviour are held to account.”

A levy on airlines or fossil fuel companies could be introduced to help pay for a huge boost to woodland planting, Government climate advisers have urged.

Hundreds of north-east school pupils have been exploring future careers in the energy industry at an inspirational event organised by TechFest in partnership with Equinor.

Experienced due diligence expert and partner at big four firm Deloitte, Shaun Reynolds, will chair a discussion on Mergers and Acquisitions (M&A) at a P&J business breakfast next month.

Man charged in relation to incident at Pittodrie Stadium