Aberdeen University is planning an ambitious multi-million-pound expansion to improve facilities for staff and students.

And these images reveal the scale of the proposals, which it is hoped will transform and enhance campus life for the expected rise in student numbers at the establishment.

Major regeneration works and a series of new initiatives have been endorsed for the Old Aberdeen campus and a portfolio of projects is being considered with a combined cost of almost £100million. 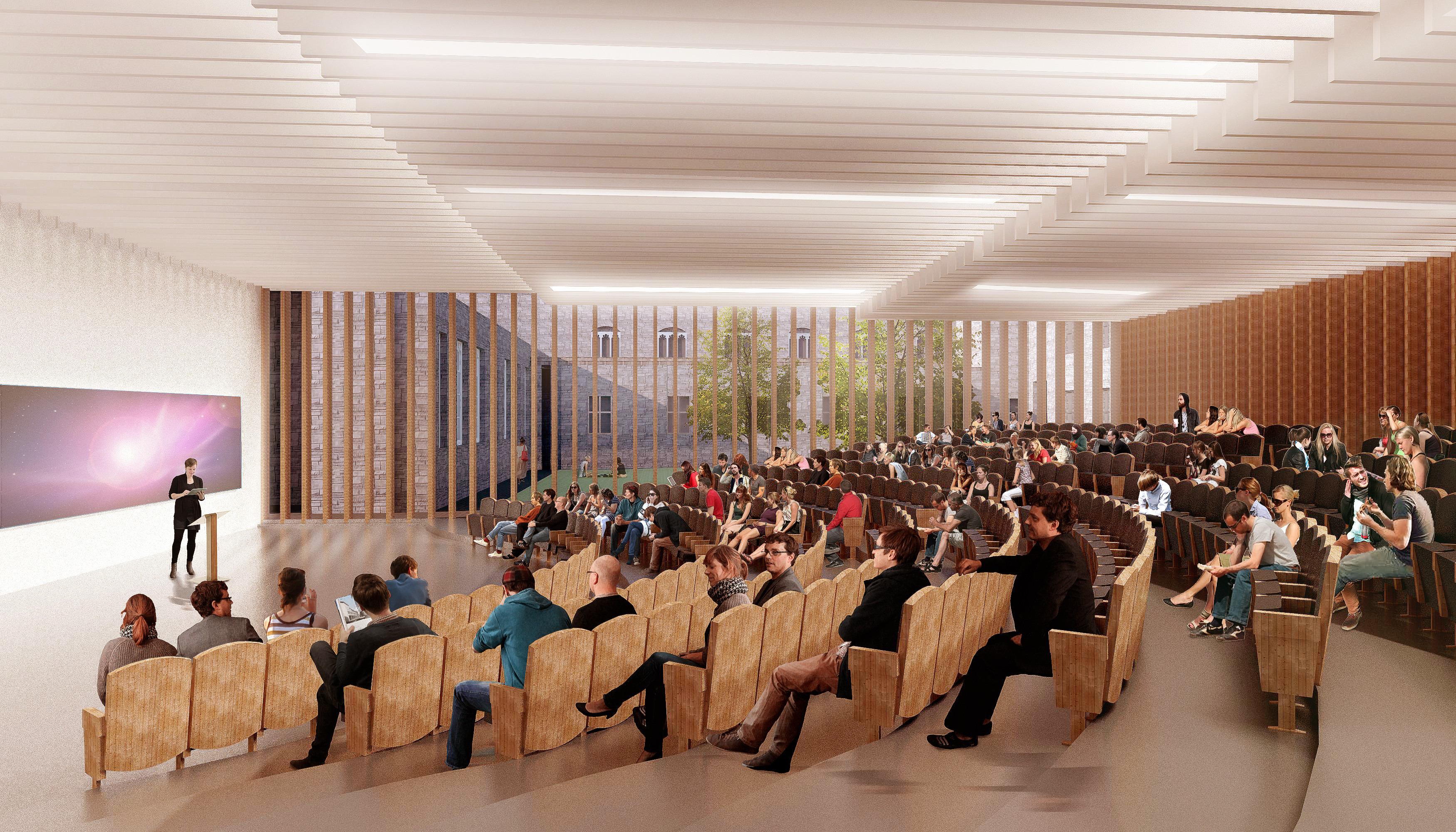 The news comes as work officially started this week on the university’s new £35million Science Teaching Hub which is scheduled to open its doors in the first half of 2021.

Principal and vice-chancellor, Professor George Boyne, cut the first sod on Wednesday at the site of the facility which will provide cutting-edge teaching labs for students studying biological sciences, biomedical sciences, chemistry, geoscience and physiology.

Elsewhere, ambitious concepts are being examined to revitalise the historic heart of King’s College and help reconnect it with the community.

New educational spaces have been designated for Cromwell Tower, The Stack and the Senate wing – areas that have either been little, or poorly, used in recent years.

Enhancement proposals are also being explored for the MacRobert Building which will see it become the home for the entire Business School, which is expected to double its student population over the next decade.

Regeneration work is also underway inside the King’s South Quad wing where four traditional lecture theatres last reconfigured in the 1970s are being overhauled to make way for two large collaborative teaching spaces. 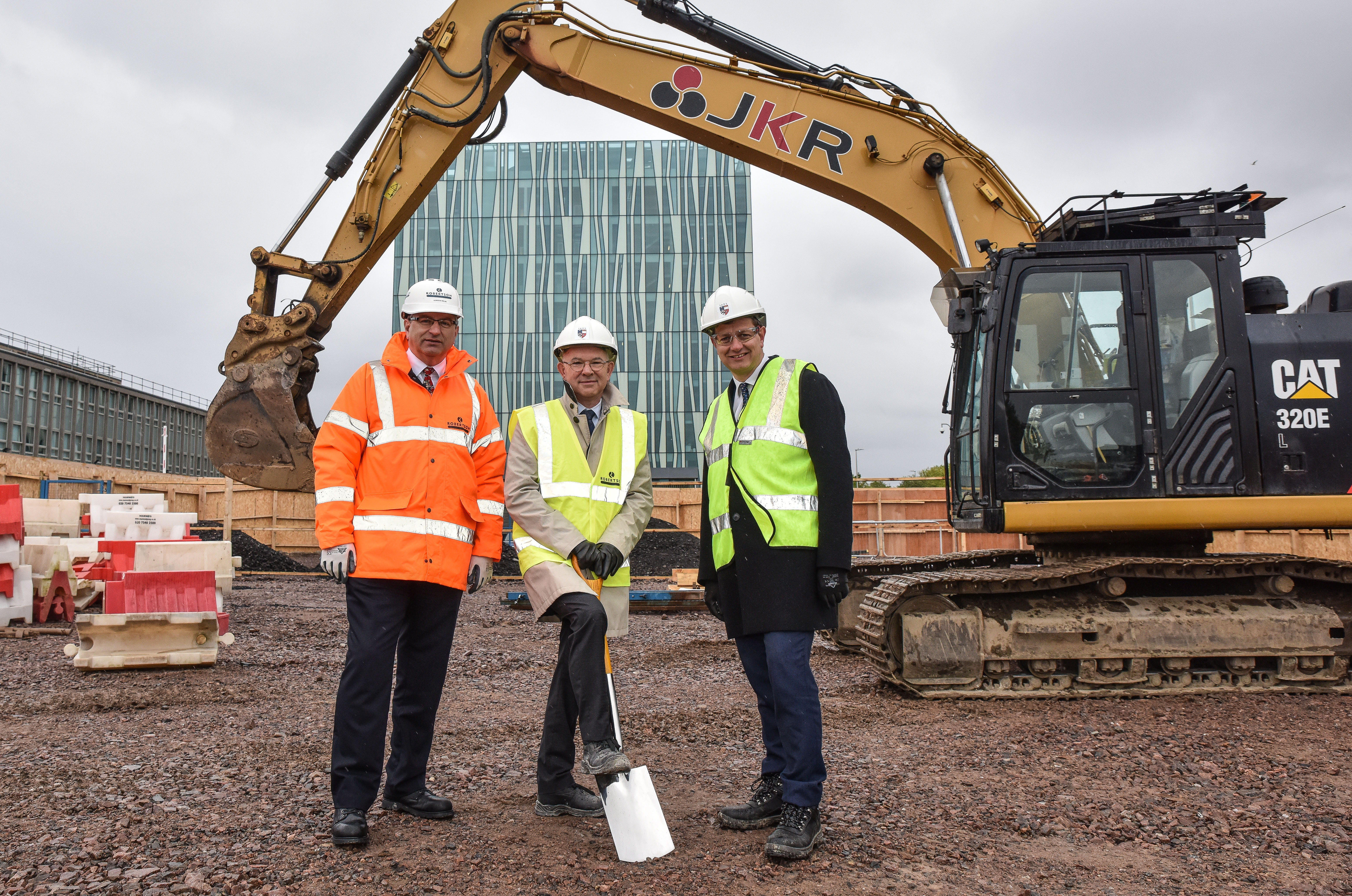 The campus regeneration is ongoing at the same time as the launch of a consultation to create a new strategy – Aberdeen 2040 – designed to shape the direction of the university during the next 20 years.

Prof Boyne said: “Coming in the wake of our single biggest academic recruitment drive in recent years, this is an exciting and dynamic time to be studying and working at the University of Aberdeen, with big investment and bold regeneration ahead.

“Some of the proposals in development will transform estate that has been lost over the years and yet exists at the very heart of our campus.

“As well as bringing neglected spaces back to life, we are looking at creating better connectivity that will open up areas of our campus that will be unknown to many.

“This is the first phase of our vision to bring greater vibrancy and cohesion to our Old Aberdeen campus and make it the best it can be as we plan for our next two decades.”