A yellow weather warning for lightning has been issued for parts of north of Scotland.

“Although heavy rain is possible, perhaps with locally 10-15mm inside an hour later today, lightning strikes seem the more likely hazard,” it continues.

Some short term loss of power or other utility services may occur and possibly some damage to some buildings and structures could be expected.

In pictures: Lightning strikes the north-east

The warning is in place until 10pm tonight and covers Grampian, parts of south Highlands and Moray.

To find out how to stay safe during lightning, click here.

Meanwhile Sepa has issued flood warnings for Grampian and Moray. 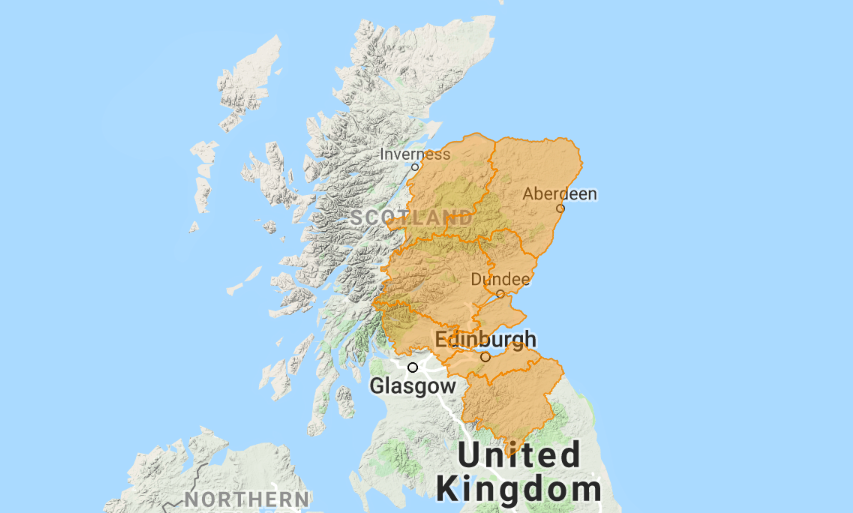 The amber alert says there is a risk of localised flooding to low-lying land and roads from surface water and small watercourses.