The Script fans will be able to get their hands on tickets today for the Irish rockers’ Aberdeen gig next year.

Tickets are expected to be in high demand, Louise Stewart, head of entertainment at the venue, said: “The Script have a massive following in the north-east – they attracted 6,000 fans the last time they played the Granite City in a gig fans still talk about.

“We are looking forward to the new memories they will create when they play P&J Live in March.”

Musical duo Ball & Boe, who are performing at the venue on February 23, will release tickets at 9am today. 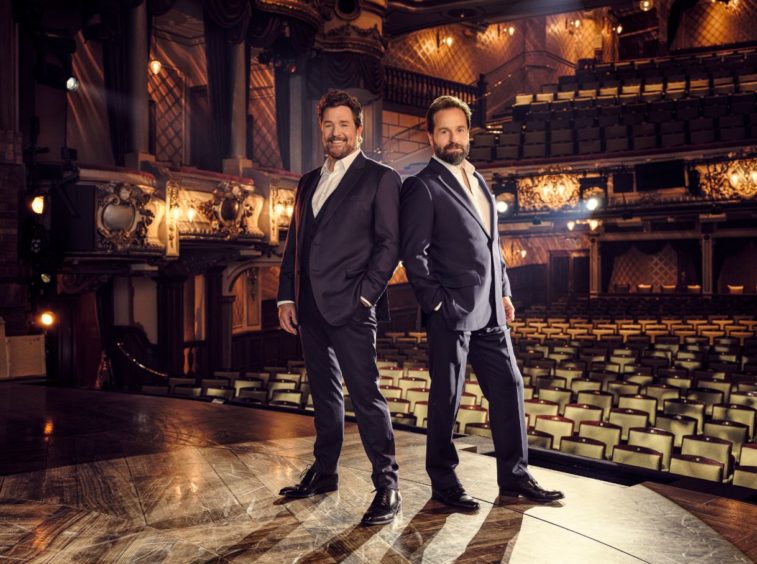 Michael Ball and Alfie Boe will bring their Back Together tour to Aberdeen on the back of their new album, which is due to be released in November.

When you buy concert tickets through links on our site, we may earn an affiliate commission. Click here for more information.

Tickets go on sale for The Script at P&J Live