The Highland way of life may have been outlawed centuries ago, but one Aberdeenshire gathering proved that its spirit can still conquer both time and borders.

Aboyne Highland Games is one of the oldest events of its kind and this year attracted almost 10,000 visitors to the Deeside town on Saturday.

Some had made the journey from as far afield as New Zealand, Sri Lanka and China, such is its draw.

The sounds of pipes and fiddles set the scene at Aboyne Green along with the battlecries of the heavies as the event, staged in the shadows of the Grampians, got underway.

Organisers said their aim of harking back to the traditions of this Highland gathering – which dates back almost 150 years – had been achieved.

The events kicked off at 10.30am with a march of the Ballater, Banchory, Ellon, Lonach, Newtonhill, Towie and Gordon Highlanders Association pipe bands through the Deeside village. 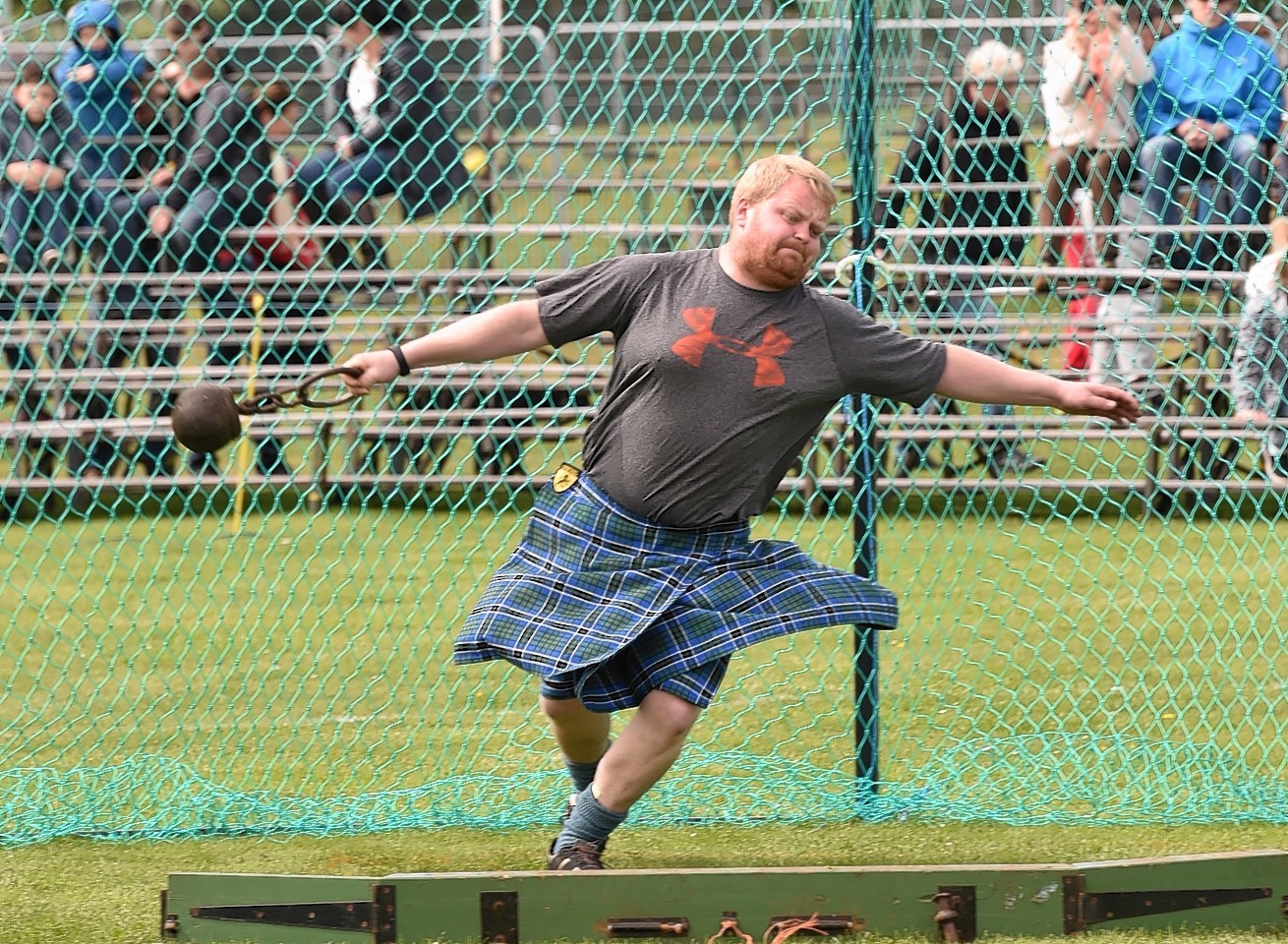 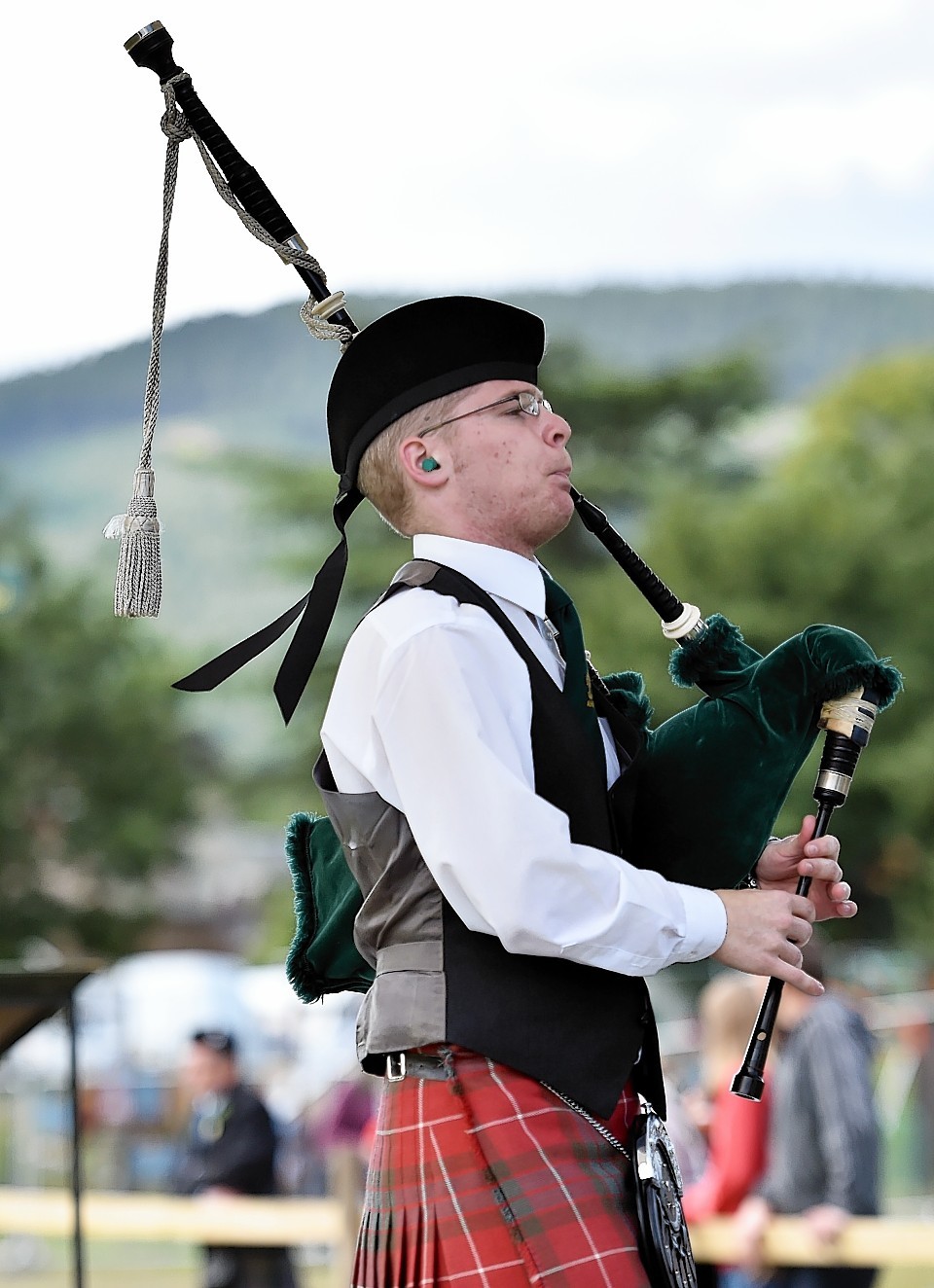 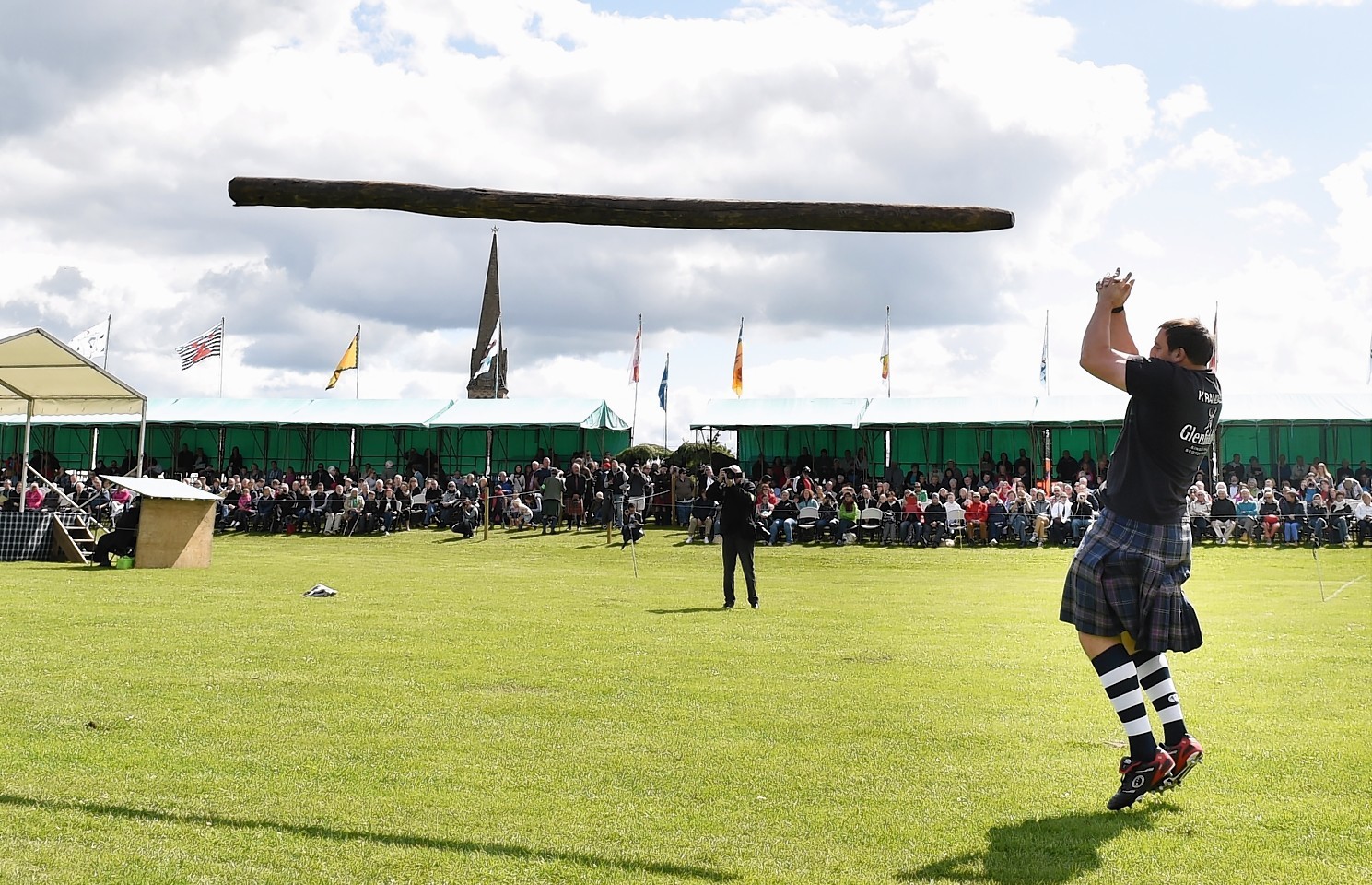 As the games banner was raised in the centre of the ring, the games chieftain Granville Gordon, the Marquis of Huntly, honoured the soil of the games’ setting as “sacred ground”.

“You know sometime I wonder whether I have said enough and appreciated enough what goes on here to turn this games into the wonderful day it is,” he said.

The flag raising was accompanied by a performance of Amazing Grace and Touch the Sky by singer Pandy Arthur accompanied by Tarland fiddler Paul Anderson.

The heavy beat of a drum signalled that the games was underway, with the rest of the day given over to the musicians, dancers and sports people battling it out for one of the coveted trophies on offer.

An official world record was set at the games this year by Poland’s Lucas Wenta for the 56lb weight over the bar at 17ft 2.5in, beating the feat set by his own brother, Sebastian Wenta, at 17ft 0.5in.

The gruelling Fungle hill races were won by Dan and Clare Whitehead, with runners also competing in the ring whilst mud-splattered strongmen took to the ropes for two bouts of tug o’ war.

Meanwhile, the descendants of the north-east’s ancient fiefdoms – including the Gordons, Hays, Irvines, Leasks, Leslies and Farquharsons – showed their days of feuding were long gone as they collected in the clan tents.

Games chairman Ian Scott said it had been one of the “most successful games” ever which had displayed the committee’s dedication to “hang on to the traditions” of Highland gatherings.

“We’ve had to extend the car park which tells us that out numbers will be probably up on last year and all our events have been well attended.

“We’ve had two records that have been broken in the heavy events, and a world record. So from a games stand point it has been a fantastic day.

“All in all we’d say it has been one of our most successful games simply because of the number of young people that have come here and seem to be enjoying themselves, particularly families.

He added: “We are determined in Aboyne to hang onto the traditions of Highland games. It is well seated in tradition, that is what we are looking forward to as we approach our 150th year in 2017 – we’ll have something really special then.”