Aberdeen. Silver City with the Golden Sands, The Granite City, The Jewel of the north-east, Aiberdeen, Aber Daber Deen, Dandy Deen, Aberdream, Sheepside, the Oil/ Energy Capital of Europe…whatever you call the city, it is where many of us have found a home.

The area around Aberdeen has been settled for at least 8,000 years, when prehistoric villages lay around the mouths of the rivers Dee and Don.

Now while this collection of fascinating facts is far from complete or conclusive we’ve compiled a list that will help you in any pub quiz about the City, provide insight into the history of the area and bring a smile to the face of any Aberdonian.

52. Aberdeenshire hosts the greatest number of Highland Games in Scotland 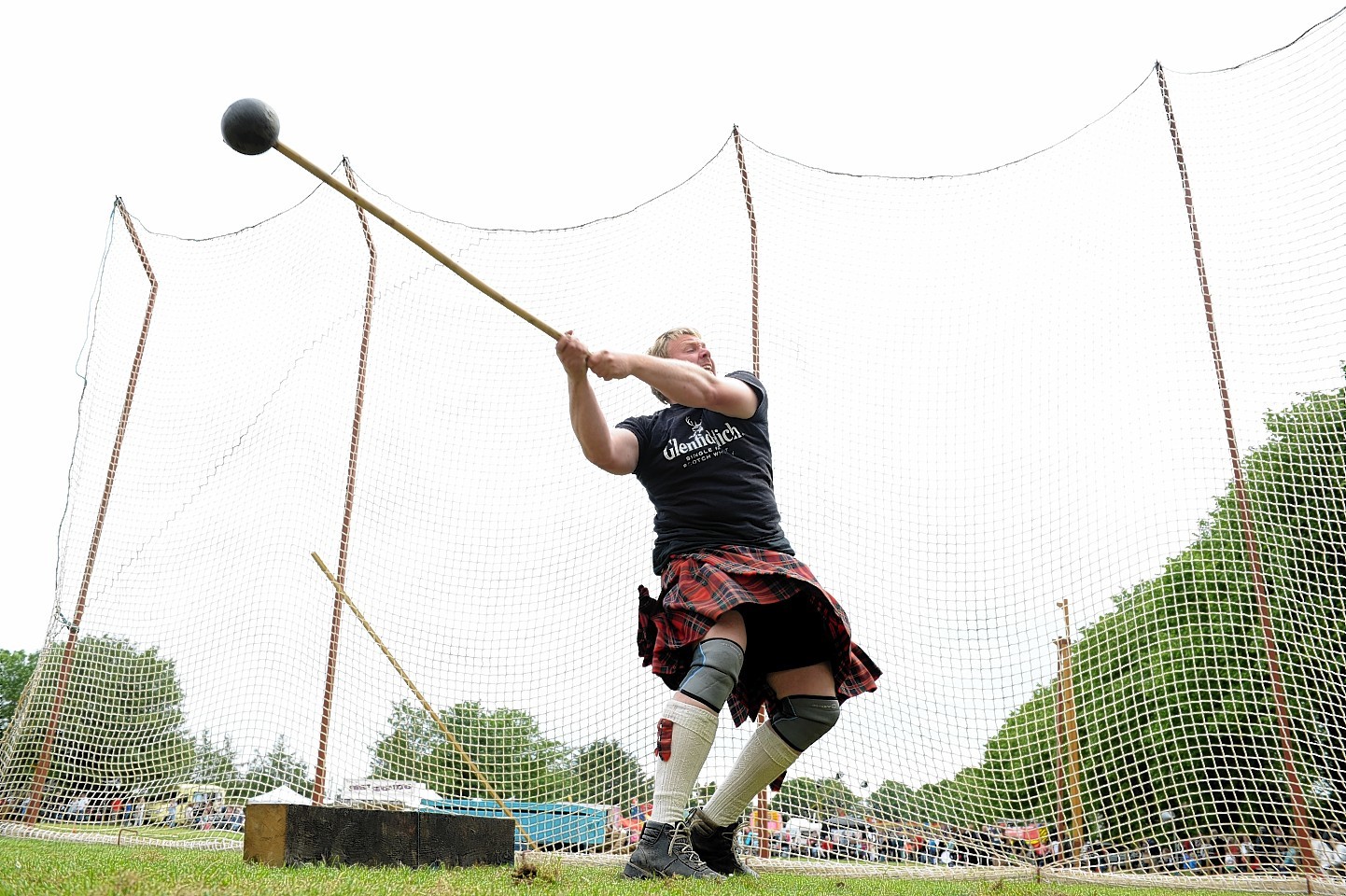 The Braemar Gathering, is attended by the Queen and other members of the Royal family each year whilst the Lonach Gathering is usually attended by Billy Connolly, who had a home in the area, and celebrity guests, Robin Williams and Steve Martin attended in the past.

53.Marischal College on Broad Street is the second largest granite building in the world (after the Escorial, Madrid) 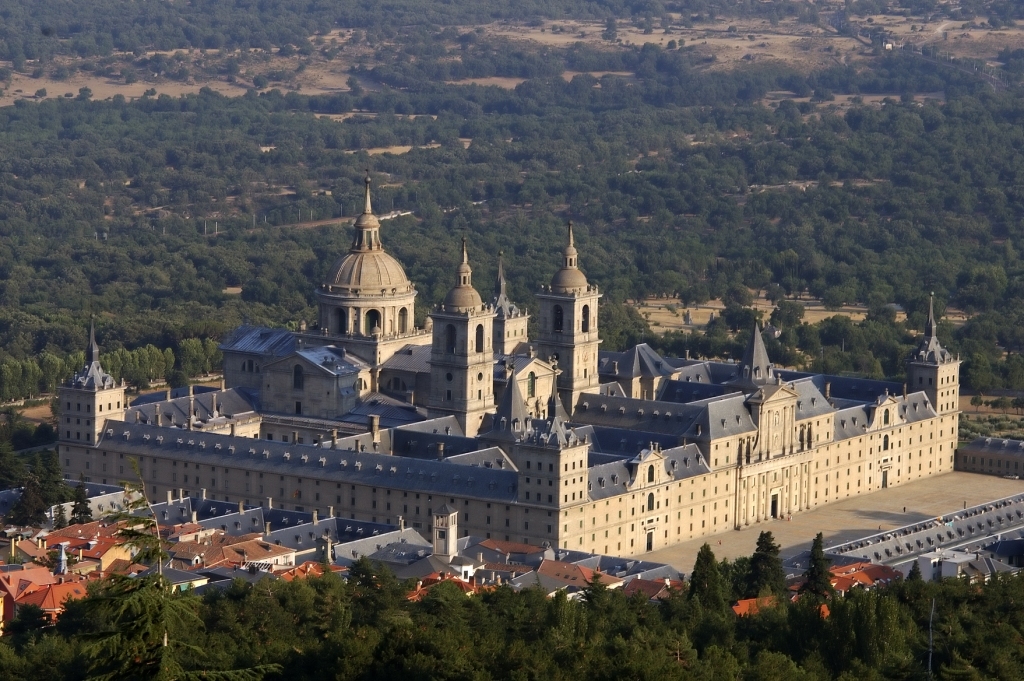 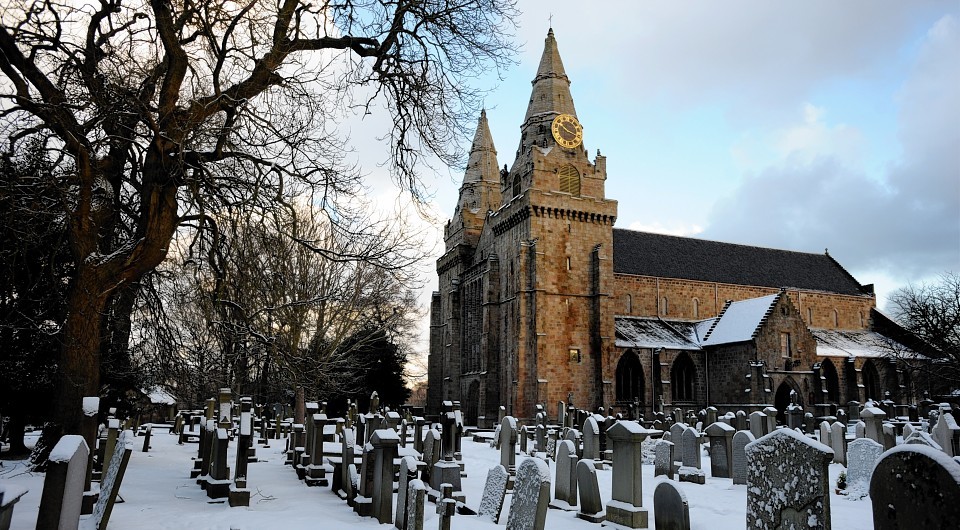 55.Torry Point Battery, recently scheduled as an Ancient Monument by the Scottish Ministers, was used as emergency housing for the people of Aberdeen after WWII. 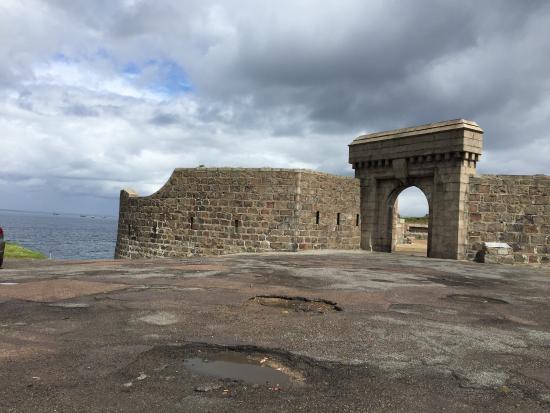 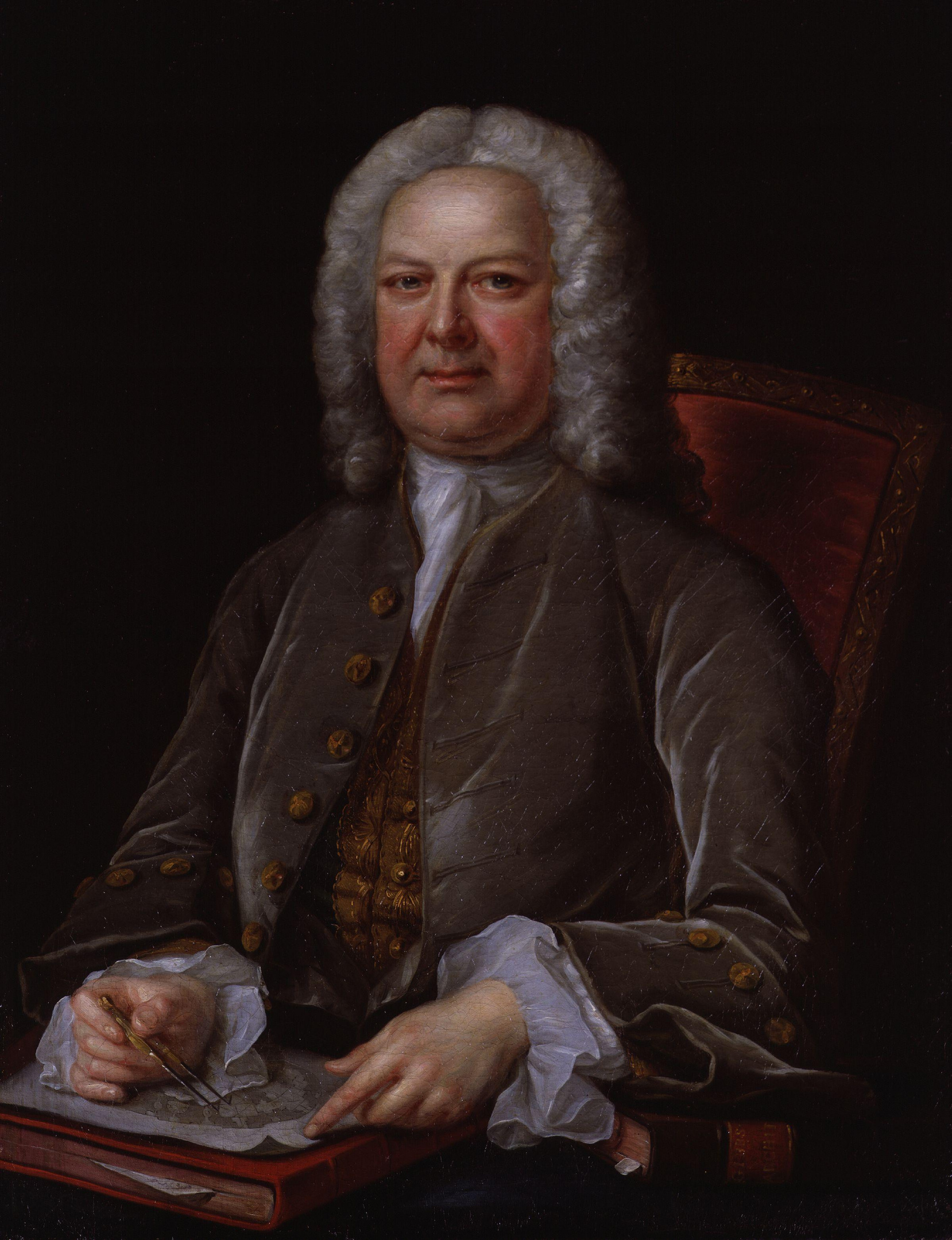 57. Charles Cameron from Aberdeen designed many buildings in Leningrad during the reign of Catherine the Great. 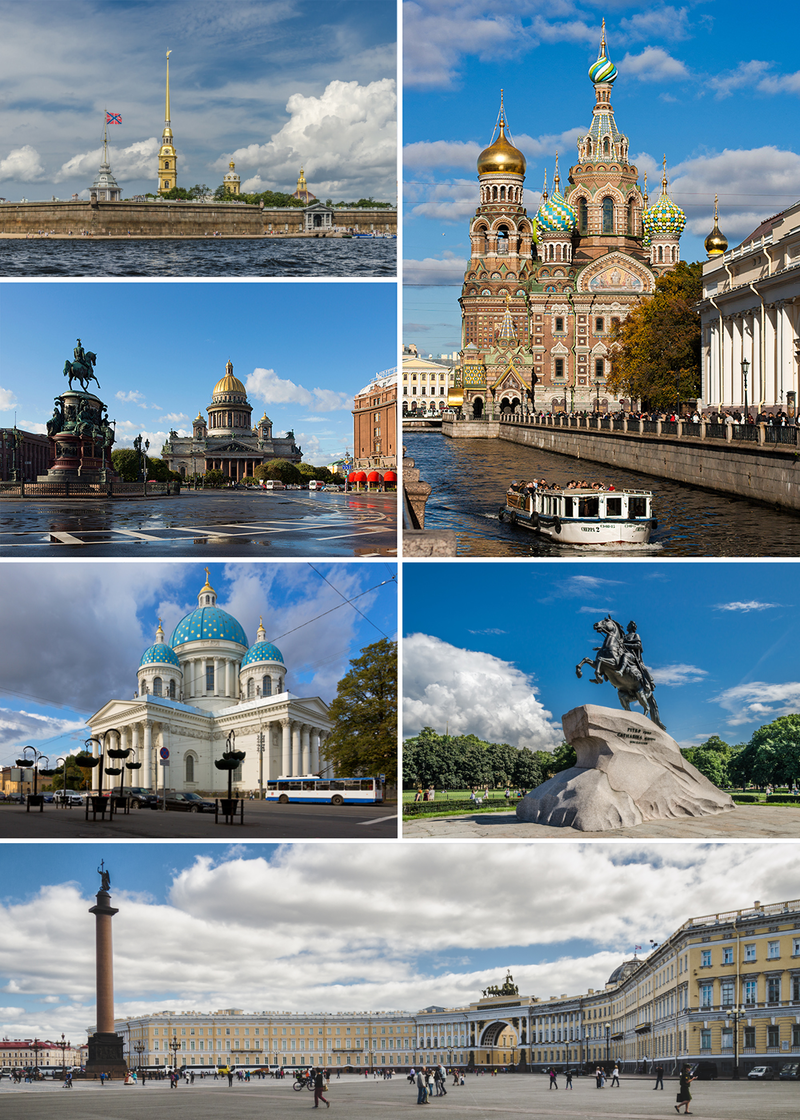 58. Union Bridge in the centre of Aberdeen is the largest single-span granite arch in the world. 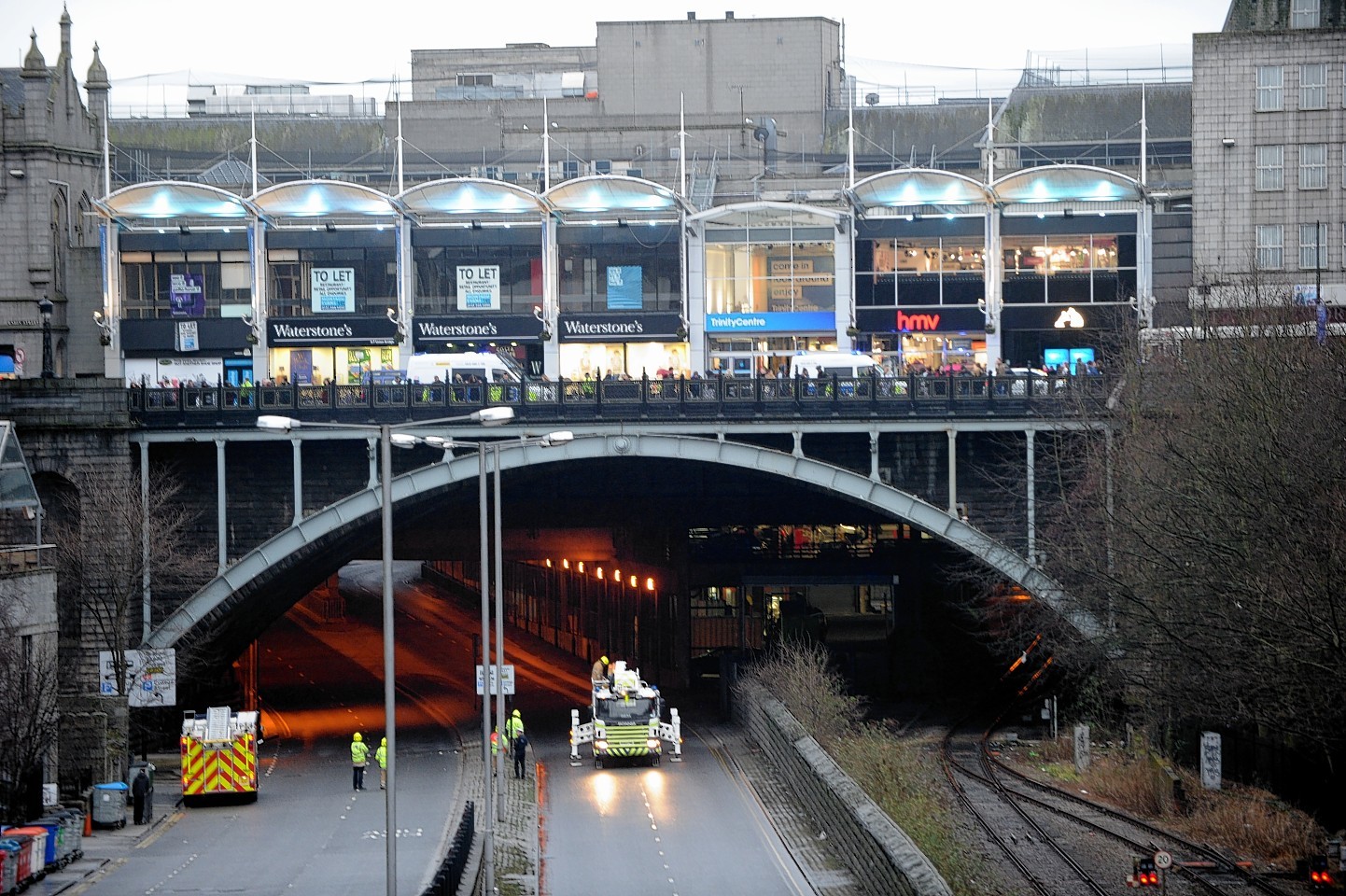 59. The Brig o’ Balgownie is Scotland’s oldest medieval bridge dating from 1286, although it took over 40 years to complete. 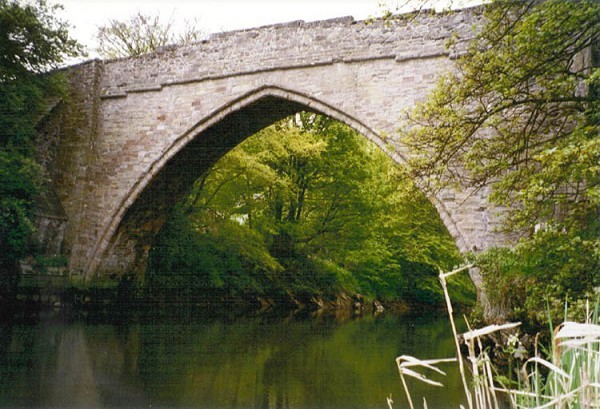 61. Aberdeen City and Shire has the greatest concentration of food and drink companies in the country (approximately 20 percent) and is known as Scotland’s Larder.

63. Aberdeen Harbour Board, established in 1136, is Britain’s oldest business.

64.The Shore Porters Society of Aberdeen was founded in 1498. Still trading today, it is the world’s oldest documented transport company. 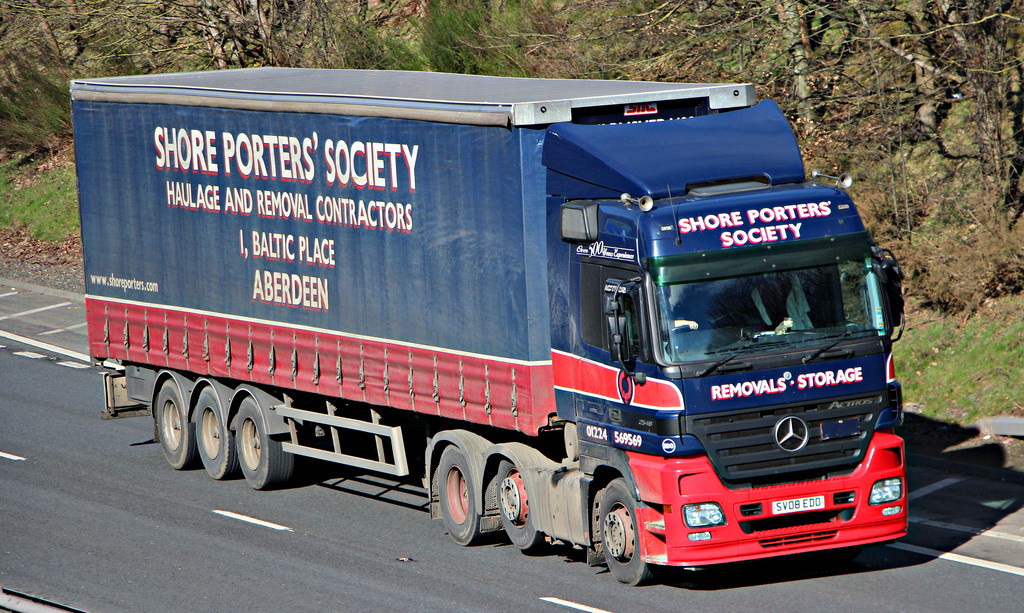 65.In the late 19th Century Aberdeen was the British centre for envelope production. 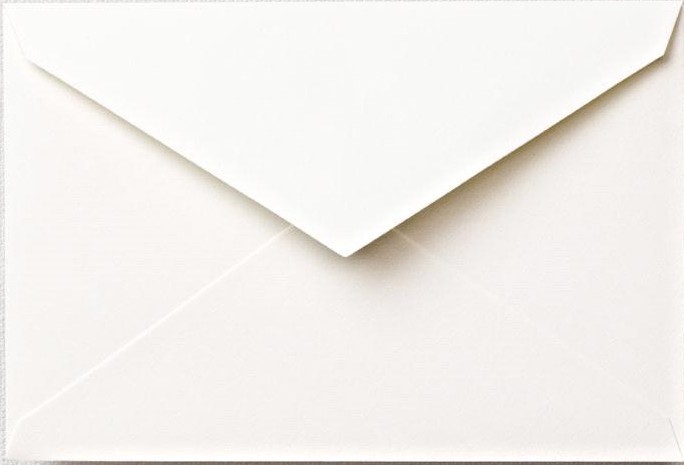 66.The self-seal envelope was developed in Aberdeen. 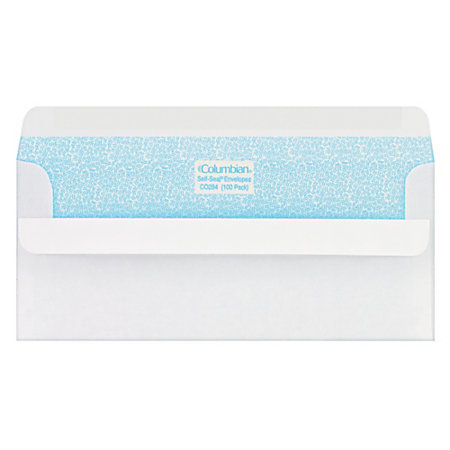 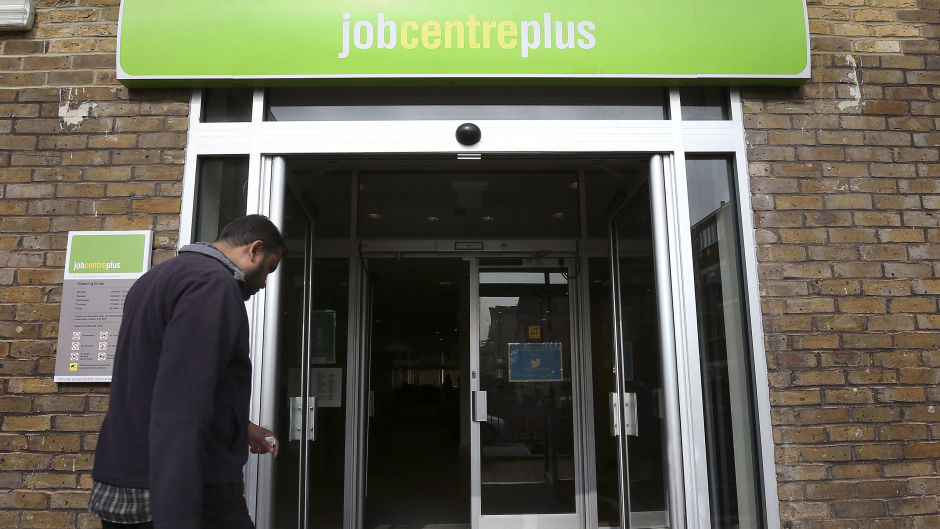 68.Aberdeen City and Shire has the highest concentration of knowledge workers after London

70.Aberdeen City and Shire has the greatest proportion of new business bank accounts in Scotland and more VAT registered businesses per thousand population than Scotland and UK. 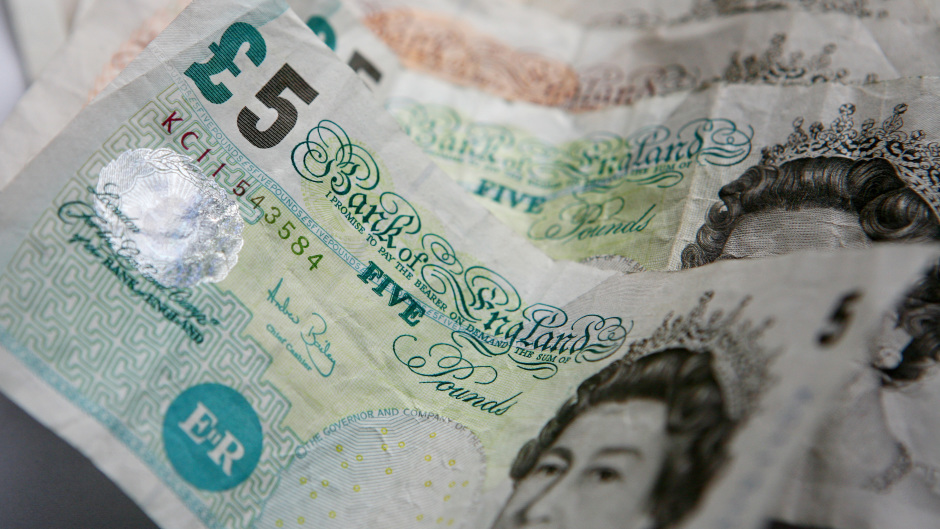 71. Aberdeen is the second most competitive location to do business in, in the UK.

72.The highest concentration of life scientists in Europe is to be found in the Aberdeen area.

102 things everyone in Aberdeen should know about the city and surrounding area: Part 4