Not many musicians can claim to have performed in front of four generations of the royal family.

But beloved north-east showman Jack Sinclair, who has died at the age of 91, became a staple of the Balmoral entertainment calendar.

He was a nervous 20-year-old when his band first performed at the royal retreat in 1951, for King George VI and the Queen Mother.

Playing there an estimated 300 times over the years, he also entertained the Queen, the Prince of Wales and Princes William and Harry.

After his retirement in 2001, he was made a Member of the Royal Victorian Order (MVO) by the Queen for providing musical entertainment for her family.

Mr Sinclair’s career spanned decades on radio, TV and the stage and he was adept at the accordion, the piano and organ.

At the age of just 17, he performed to more than 600 people in Aberdeen at a special VE victory ball alongside his mother, Mary, and father, John.

But he made his name at the helm of the Jack Sinclair Showband and performed at venues across the north and north-east.

For six years his band was contracted to stage a show at His Majesty’s Theatre, which attracted audiences from around the country. 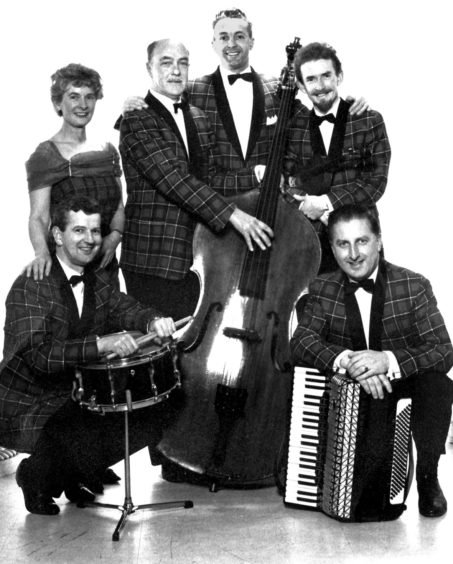 Mr Sinclair juggled his showbiz sideline with work as a practice manager at Ledingham Chalmers. 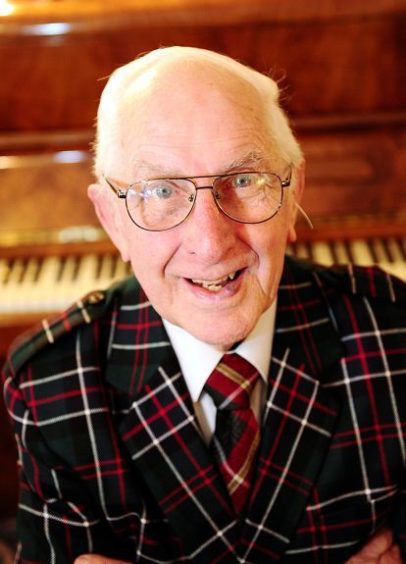 A life in pictures: Legendary north-east showman who entertained generations of royals dies