The establishment of a supermarket in Stonehaven is one of the longest-running debates within the community.

And next week, plans for four different outlets will go before Aberdeenshire councillors all at once along with proposals for two major housing developments in the Mearns town.

Planning applications for the Mill of Forest and Mains of Cowie developments – both of which propose building large-scale supermarkets – will go before the Kincardine and Mearns area committee next Tuesday.

At the same time, proposals by the FM Group for a supermarket, 50-bedroom hotel and restaurant on the Ury Estate – which is adjacent to the firm’s proposals for a prestigious 18-hole Jack Nicklaus golf course – will be debated.

A fourth supermarket application at the New Mains of Ury by the Sluie Estate Trust will also go before the committee.

Council chiefs have recommended the refusal of planning permission in principle for all applications, which will go before the full council for a final decision following the meeting.

The local authority has labelled all four “significantly contrary” to the local development plan (LDP).

The plans by Barratt North Scotland and Drum Development Co for Mill of Forest are also for 500 homes, employment and retail land and a bridge across the A90 Aberdeen to Dundee road.

Thirty-five letters of objections and six letters of support were received relating to the development, with locals raising concerns around traffic increases and other issues. 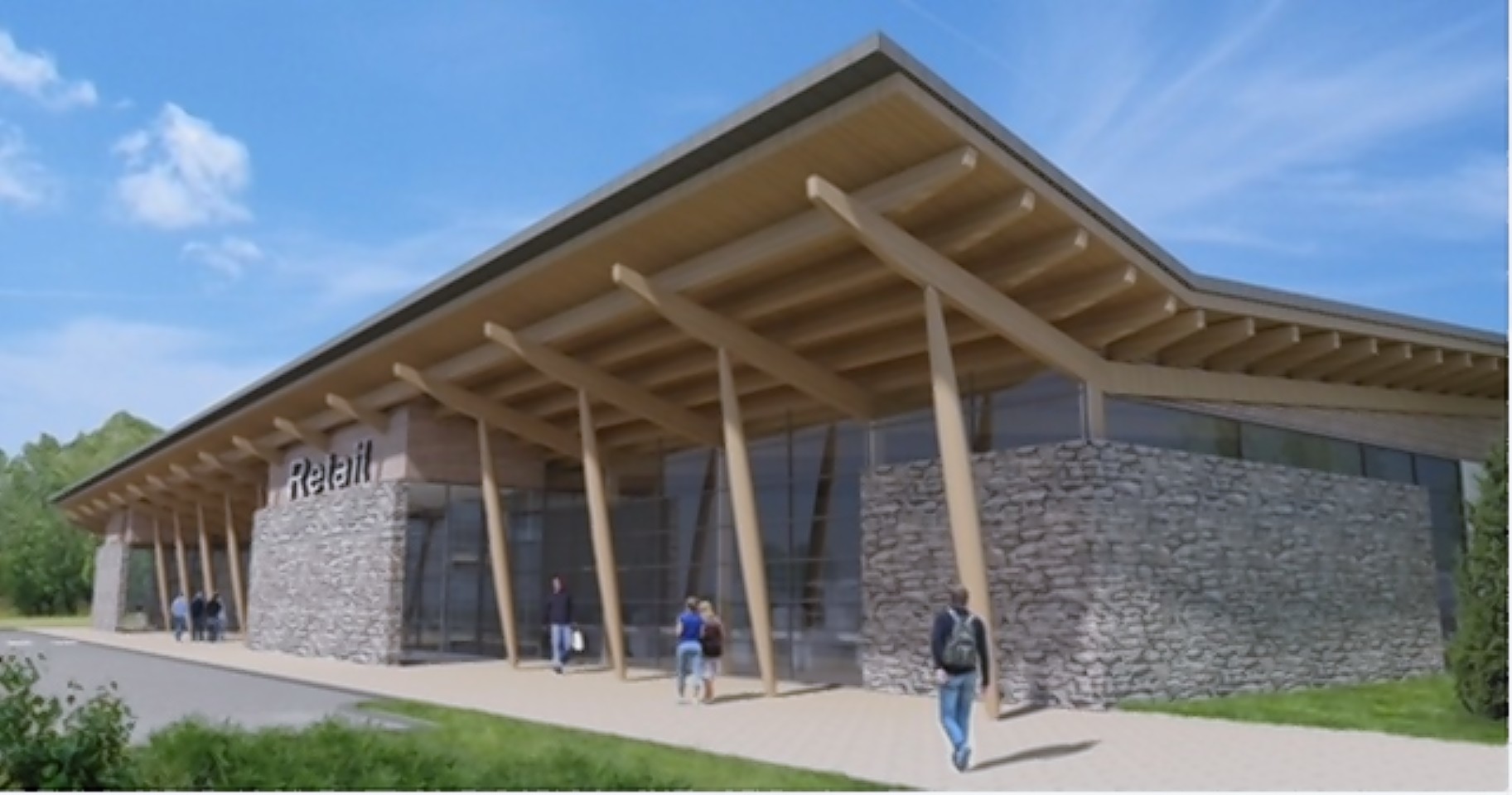 Speaking about the Mill of Forest proposals, the council’s director of infrastructure services, Stephen Archer, explained his antipathy to the project.

He said: “If the application was located on an allocated site for the types of development proposed within the LDP, it is likely the planning service would be in a position to recommend approval of the application, but it is not.”

He added it was “not an acceptable” urban expansion of Stonehaven.

The Mains of Cowie development is for up to 250 homes, community facilities, a primary school, a petrol station and the supermarket.

It has received 49 objections.

Locals have raised concerns around access, the loss of agricultural land and the knock-on flood risk to the Stonehaven caravan park and leisure centre.

The developer’s original plans for 400 homes were rejected by the area committee last year.

Mr Archer added the Mains of Cowie proposals could “address a significant retail deficiency”, but added: “The planning service does not agree that additional housing at this point would be acceptable outside the development plan.”

He added the hotel element of the Ury Estate proposals was “acceptable” because Stonehaven had “suffered a loss of hotels in recent times”.

References are made in all four applications to comments from an independent retail consultant, predicting impacts on the “viability of Stonehaven town centre” if a supermarket is approved.

However vice-chairman of the Stonehaven Business Association, Frank Budd, said the proposals by the FM Group for the Ury Estate and the Sluie Estate Trust’s New Mains of Ury were the most favourable.

He added: “The town does need a supermarket, it is bleeding too much of the town up to Asda.

“I reckon if you do a referendum in the town these two (Ury Estate and the New Mains of Ury) would come out well. If there is going to be a supermarket it can’t be in the centre of town.

“I’d like the FM Group one because it is accessible for a big chunk of the population. But none of the applications are in the local plan.

“What I’d like to see is free buses up to and from the centre of town.”

The report on the plans for the New Mains of Ury state: “There is a long standing public perception that Stonehaven needs a supermarket.

“The key consideration in this proposal is whether the impact of an out of town retail development of this scale will have a significantly detrimental impact on the existing town centre.”

Chris Ross, senior land manager from Barratt North Scotland – who are behind the Mill of Forest proposals – said: “Next Tuesday’s debate is not just about a new supermarket – it is about the vision and ambition ?councillors have for the future of Stonehaven.

“Agreeing to a standalone supermarket would only be a short-term fix – and one that would impact on immediate and future investment in the town.

“Only the proposals for Mill of Forest provide the opportunity for Stonehaven to take advantage of its unique positioning and potential for growth.”

Four Stonehaven supermarket applications to be considered on same day