It was one of the most extraordinary vessels ever built in Scotland.

When The Free Church broke from The Church of Scotland in 1843, the community in Sunart, Lochaber, asked the landowner for some acreage on which they could build a new place of worship. He refused.

Somehow, this remote community raised a remarkable £1400, to have a floating church constructed at a shipyard in Glasgow.

It was launched in 1846 and towed all the way to Loch Sunart where it was moored at Ardnastang Bay. 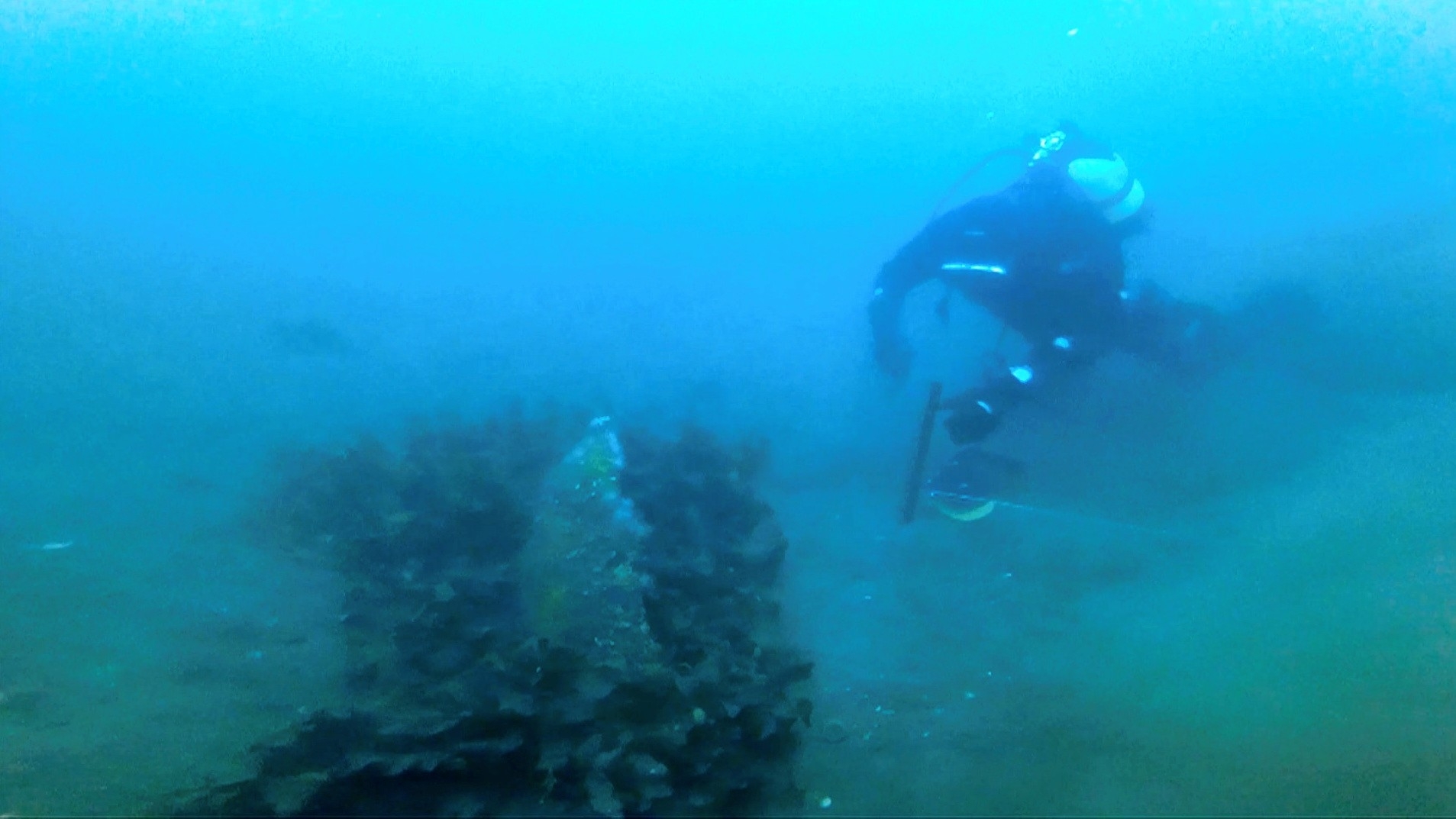 Now the same community has launched a crowdfunding appeal to raise the last relic of the unique church – an anchor and chain discovered by local diver John MacMillan.

It came with a vestry, a pulpit and seating for 400 people. Some worshippers walked miles and then either crossed by rowing boat, or from stone jetty pulling themselves out in small boats on long ropes stretched between the church and the shore.

Years later the church was blown ashore during a storm. It settled between high and low tide which is designated as “no man’s land”, therefore the unapproving Laird could not intervene.

There it was used for some years as a church and a school until finally the Laird allowed a plot of land on which a stone church could be built.

It was thought that every trace of the floating church was removed for salvage. Until earlier this year when Mr MacMillan found one of the original “mushroom” anchors and some chain.

Now the community is trying to raise £6,000 towards the cost of lifting and preserving the anchor.

A statement on the crowdfunder website says: “The floating church has been folklore throughout the years. We have an opportunity now of actually bringing this artefact on to land and of telling the whole story. 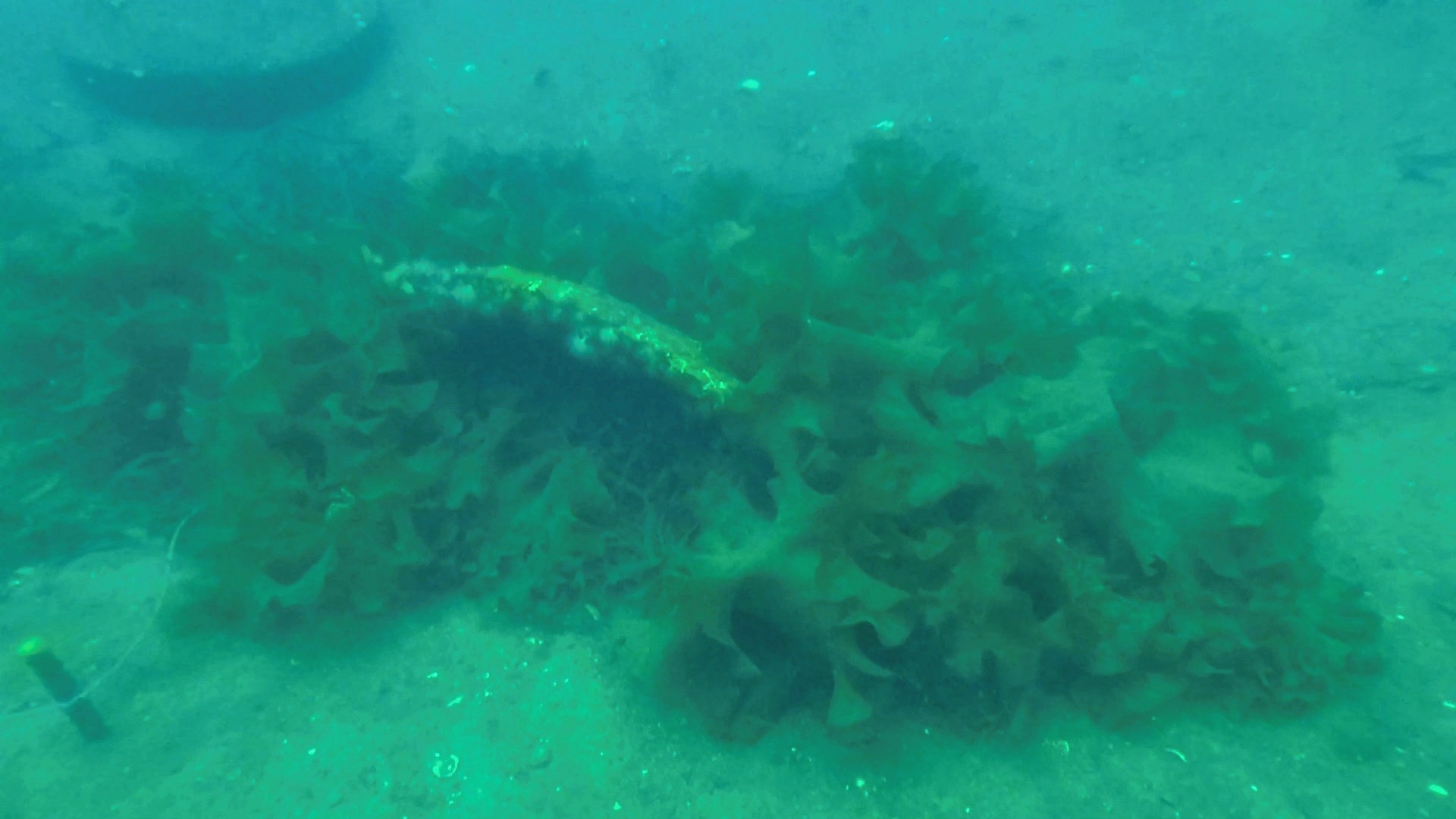 “Please help us raise £6,000 towards the costs of lifting and conserving the anchor. It will be displayed in the village of Strontian, where the story can then be brought to life.”

Once raised and preserved, the artefacts could be the centrepiece for a proposed local heritage centre at Strontian.

PICTURES: Relic of floating Highland church to be raised from the seabed