With the island’s stunning sandy beaches and idyllic lifestyle, the position of minister on Tiree seems like a job made in heaven.

The Church of Scotland’s only congregation on the Inner Hebridean island has a vacancy for a reverend who will live in a manse just yards from a beach.

But the congregation has been looking for a new minister for a year now and has recently taken to Twitter to advertise the post and reach more potential candidates.

The parish covers all 30 square miles of the island, a place known as the “Hawaii of the North” due to its regular sunshine, with church numbers varying through the seasons.

With a long history of Christianity and a close sense of community, this is a stunning place that will appeal to someone with a desire to fully immerse themselves in island life.

Jo Bennett, clerk of the congregation’s nominating committee, said: “People talk about Iona as a thin place – a place where the distance between heaven and earth collapses. 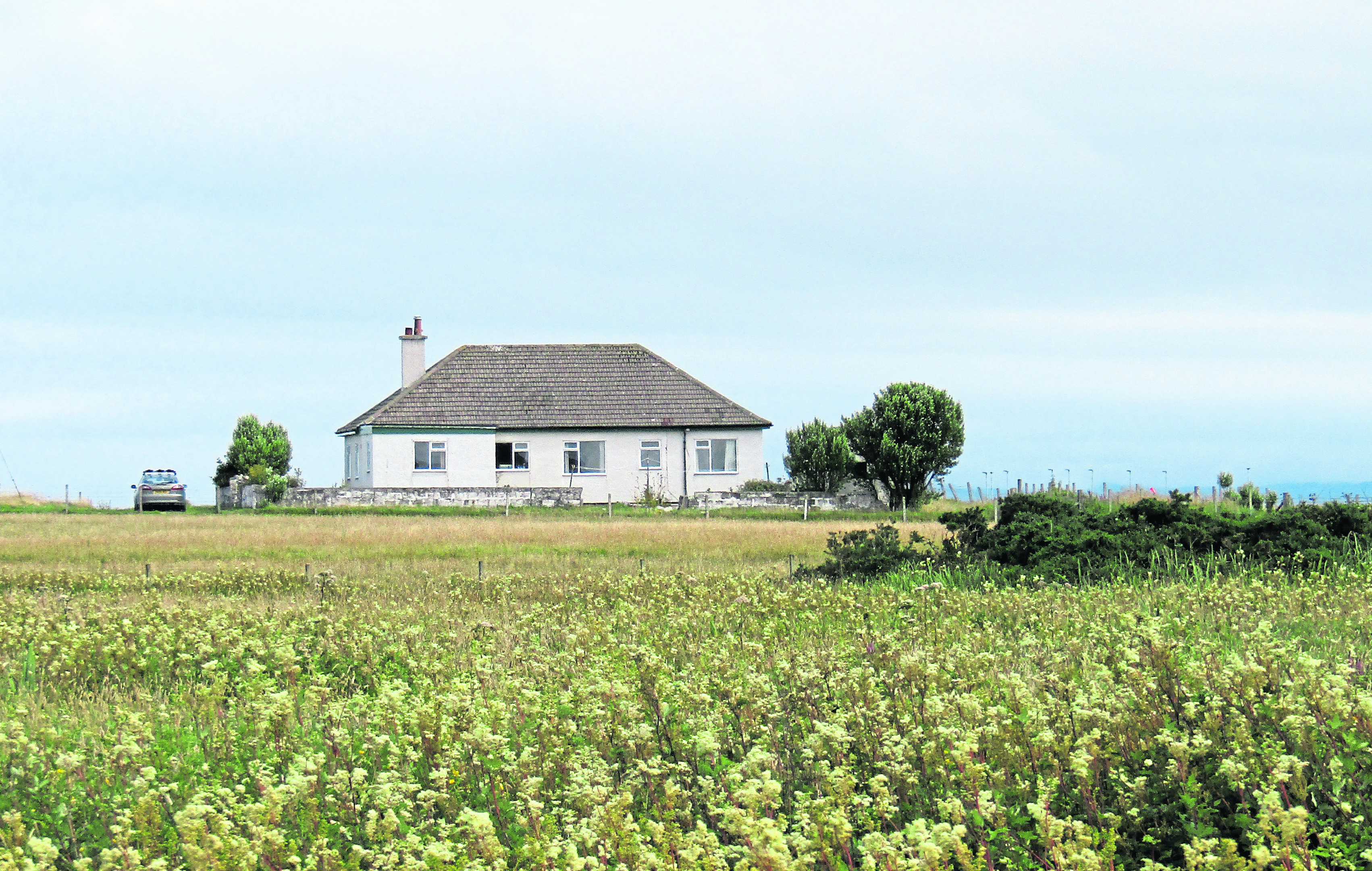 “I think Tiree has that too, but it’s also very much a working community – you get both aspects here.

“A minister here has the chance to see the impact of the work they do and be the focal point for the community.”

Mr Bennett said: “In summer we get visitors from around the world but in winter it may be much smaller.”

The manse is situated outside the village of Scarinish, just yards from the sea and with views to the Treshnish Isles, Mull and Iona across the passage of Tiree.

Although the church building only dates to 1902, Tiree has a long Christian tradition going back to St Columba and his companion Beithene, who was the abbot on the island in the 6th century AD.

The local population is around 650 and boasts the highest proportion of Gaelic speakers in the Inner Hebrides.

Aside from supporting the congregation, historically the minister at the church has also been a chaplain at Tiree High School.

An advert for the position states: “We seek a minister who finds that their heart resonates with this island and this community; who can meet us where we are and help guide us towards where we should be; who can ‘be Christ’ in this place to people who need his love.”