A north-east student has created the “best film archive of any town in Scotland” after unearthing and chronicling a remarkable variety of historic footage of Fraserburgh.

Andrew Davidson’s initiative features hitherto unseen images of the Broch in wartime, royal visits, the heroic exploits of the RNLI, the unveiling of new buildings and remnants of day-to-day life from across the last 100 years.

The 34-year-old started studying at Robert Gordon University after a varied career, which included producing a weekly programme for Mongolian TV and teaching English in China.

Mr Davidson has been praised by the university for the quality of the new project, which has gone live online.

One of the more poignant sections is entitled “Fraserburgh at War” and highlights the prominent role which the north-east port played during the Second World War. 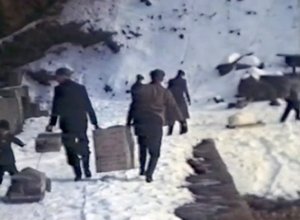 Mr Davidson said: “The young men of the town were fighting across Europe, RAF Fraserburgh was situated on the outskirts, and there was a branch of the home guard and the Air Training Corps.

“Then you had the presence of a munitions factory and the fact that Fraserburgh was known as ‘Little London’ on the account of the town being heavily bombed in air raid attacks, so every resident was directly affected in some way by conflict.

“This venture was designed to offer a glimpse into the past by bringing together a series of films shot by residents of the town and its surrounding areas. 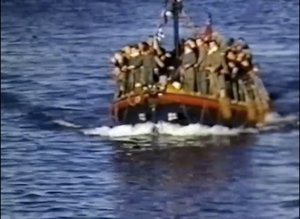 “The voices and images tell the stories from the north-east in the very words spoken, and images created, by the people who lived and worked in the area over the years.”

The site recounts how Fraserburgh became the first location of an RNLI lifeboat station in Scotland from 1858. Throughout the 20th century, the town endured terrible tragedies with members of the lifeboat crew being lost in incidents in 1919, 1953 and 1970.

New boats were launched and their naming ceremonies were caught on film, acting as lasting tributes to the importance of the service in a town. 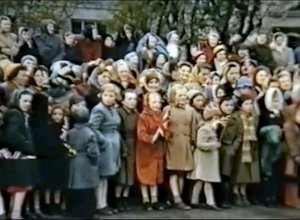 And the initiative relates how, in September 1962, Fraserburgh Academy was officially opened by HRH Princess Margaret – accompanied by Lord Snowdon.

But the archive is an ongoing venture and Mr Davidson is keen for the public to get involved in adding to it.

He added: “We also accept donations of films featuring Fraserburgh and the surrounding areas to help build the archive, all formats are accepted. 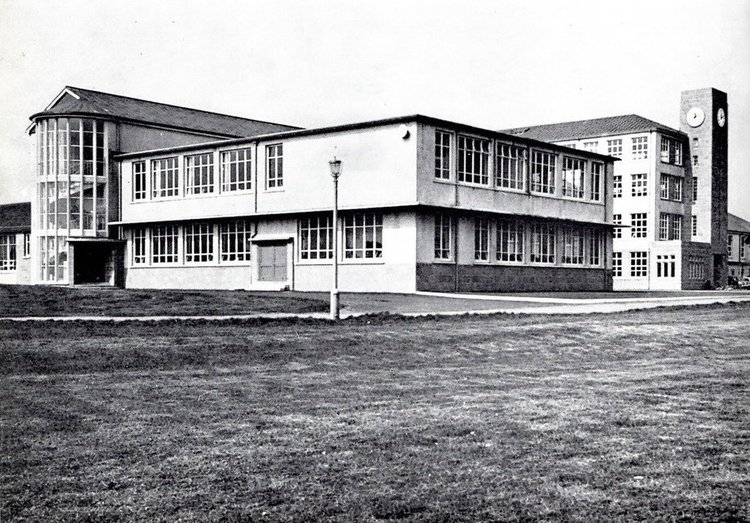 “Films will be digitised free of charge and given back to the donor.”

RGU professor Peter Reid added: “It has been a joy to work with Andrew on this project.  He has done a phenomenal amount of work and has produced what is quite possibly the best film archive that any town in Scotland has.

“There are some amazing gems on the site including lovely colour footage such as a trip to Pennan by sea when, in 1947, the village was cut off by snow.”

“This is a very important contribution to the cultural heritage of the north-east and, indeed, to the social history of Scotland as a whole.”

He said: “I can’t stress enough the importance of his work and I really think what he has done over the years is incredible.

“He has always been interested in local history and stories from a young age, bought a reel-to-reel tape recorder with his first pay packet in the 1960s and started capturing audio recordings of oral history, stories and traditional song from the north east.

“He thought nothing was being done to record a lasting documentation of the Doric as it was and the traditions, some of which were slowly changing and being lost.

“He started filming interviews from the 1980s onwards when he bought a video camera and what I have featured on the archive is only really a small representation of his work.

“He has amassed hundreds of hours of really valuable content over the years from people long passed and ways of life now gone.

“I hope that placing his work within this digital archive can help it reach a wider audience and people can come to appreciate the extent and value of his work.”

The footage can be viewed here.