There’s nothing quite like a good transfer story to get the anticipation going – and thankfully, we have a lots of those today.

South of the Border

The Football Association was handed the largest punishment, with a fine of 45,000 Swiss francs (£35,308) for several incidents including the wearing of poppies on armbands by players. 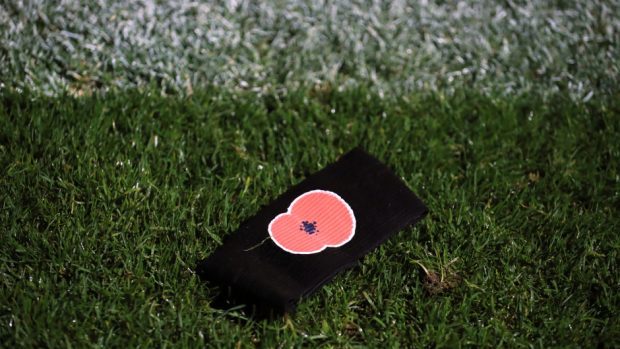